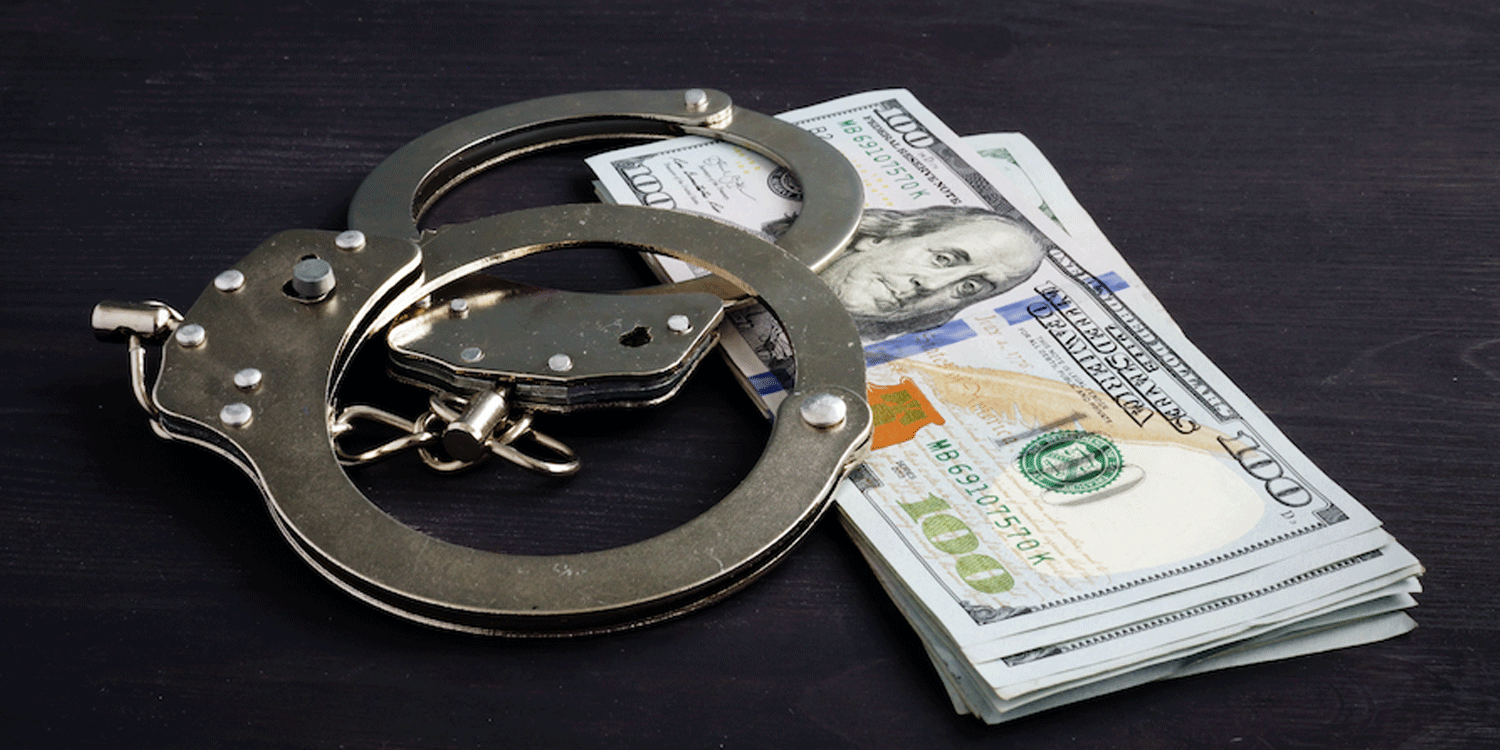 BAIL BOND PROCEDURE. Everything you need to know about bail bonds.

What happens after arrest

Once someone has been arrested, they are taken to the jail to get booked. The booking process consists of mugshots, fingerprints, warrant checks and medical clearances. This can take several hours and can vary depending on the county, charges and overall workload at the jail. Call us at the time of arrest so we can prearrange the bond process. As soon as the inmate is completely booked, their charges will be available. If there are bond amounts attached to those charges, a bond can be posted.

If any of the charges do not have a bond amount attached, a bond cannot be posted at this time. In charges without a bond such as domestic violence, the inmate will see a first appearance judge usually within the next 24 hours. Once they appear in front of the first appearance judge, a bond can be posted. If the “no bond” is due to a felony charge it can take days or weeks to get a court date to see a specific judge that can set those bonds. If this occurs, we will help counsel you on the next steps to take to expedite this.

What is needed to get a bond posted

In order to get a bond posted, the jail needs to receive a power of attorney in the amount of the bond from a licensed bail bond agent. The fee the bondsman will charge is usually 10% of the total bond amount and may be different in other states. It can also vary depending on the amount of the charges and bond amounts.

We require that the person who will be bonding out the inmate pay the 10% fee and “sign” on the bond. The person who signs on the bond will be responsible for all of the defendant’s court appearances. This is meant for the purpose of securing the bond should the defendant fail to appear in court. These “signers” may just have to sign an indemnity agreement or promissory note but can also be required to pledge other forms of collateral such as a mortgage, car/boat title, cash, jewelry or anything of monetary value to secure the bond. In the event the defendant fails to appear, the collateral is used to pay the entire bond amount to the court.

What happens once the bond has been posted

Once the bond or bonds have been posted it can take on average anywhere from 2-12 hours to get released depending on the jail. If there are special conditions on a bond, such as an ankle monitor or house arrest, it could take longer.

During the release process your bail bond agent will be available for updates or to answer any questions. We are here to help you throughout the whole process.

After the inmate has been released

After the inmate is released, it is standard procedure for them to personally appear at the bail bond office within 24 hours to complete necessary paperwork. We can accommodate a better time in unusual circumstances.

While the defendant is in our office, we will explain their obligations to the courts, the bail bond agent, and the person who signed on their bond.

We will ask that addresses and telephone numbers stay updated with all parties involved to ensure proper notification of court appearances.

After the defendant’s case has been resolved

Once a case is over, the defendant will have no other obligations to the bail bond agent unless there is money owed.

If any forms of collateral (mortgages, boats, cars, jewelry cash, etc) have been extended as collateral for the bond, they will be returned or satisfied within 21 days after notice of the case disposition, as long as all the obligations have been met.

The defendant may still have obligations to other parties such as court fines, attorney fees and probation requirements.